Issa Rae Donated Money To The Family of Asherey Ryan

In the shared video clips, Hamisa and Rick Ross are seen warming up to each other in a way that suggests the two could be an item. 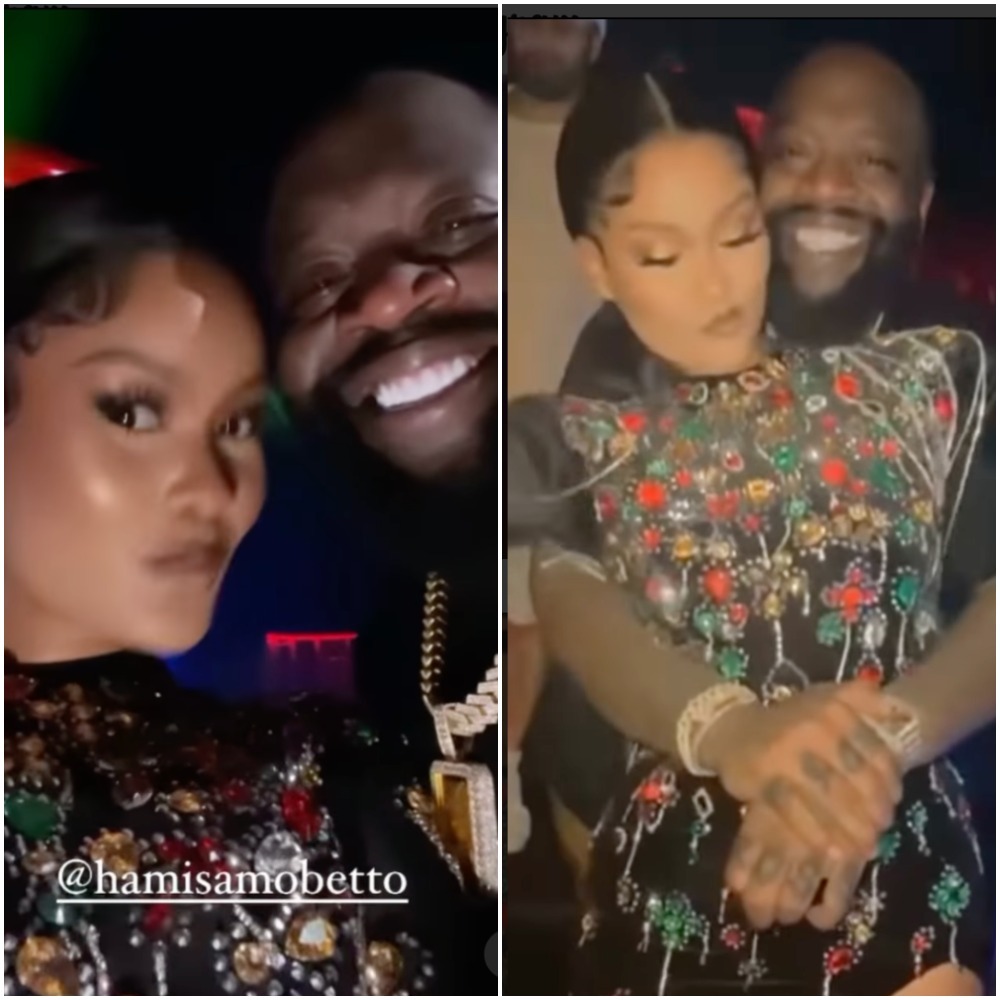 “Daddy and mommy @richforever & @hamisamobetto. We are happy guys… what a morning,” read a post from Hamisa’s personal assistant.

Just two months ago, William Leonard Roberts II also professionally known as Rick Ross, revealed that there is a connection between him and Hamisa. According to him, Hamisa is a hard-working business lady who deserves to be supported in all ways.

“I have to be honest, there is a connection, how much you wanna me to tell you about it? I’m gonna leave that to her. So, I want you to make sure you do an interview with her,” he said in part.

Speaking publicly about their relationship, Rick Ross described her as a strong woman, saying he was willing to take her to the next level because he was proud of her success.

“She is such a beautiful person, beautiful spirit and she is a huge entrepreneur and I want to help her take it to the next level because she is doing a great job and I’m proud of her,” he added.

In a quick rejoinder, Hamisa appreciated the public display of affection that she had been receiving from the award-winning rapper.

“Awwww I’m Truly honored…… Thank you @richforever I appreciate the Love, See You soon,” she commented.